LIGHTS OUT PROJECT is a psychedelic island-fusion jam band. Hailing from the barrier islands of Florida’s east coast, the band strives to combine all the elements of the festival music scene along with urban rhythms, world music and conscious lyrics in an attempt to elevate the listener to a higher vibration. The band has been blessed to share the stage with legendary acts such as SOJA, UB40, Julian Marley, The Original Wailers and many more. LOP’s debut studio album Reverse The System is available on all major platforms ~

One Consciousness, One People <> Gaia 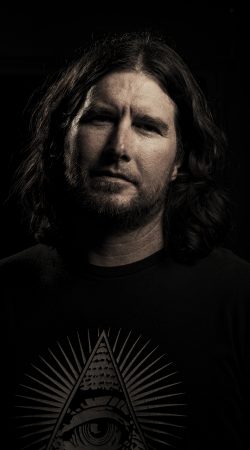 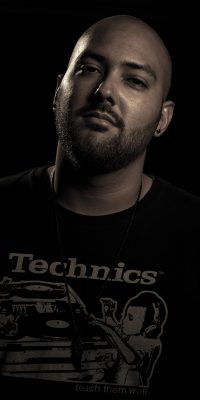 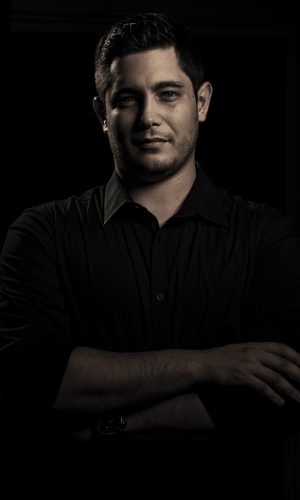 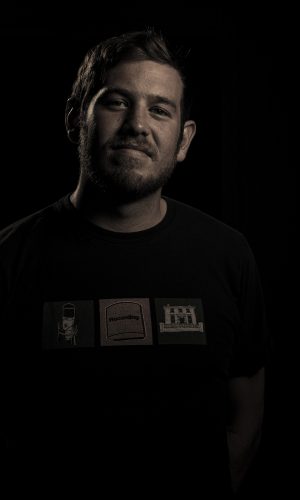 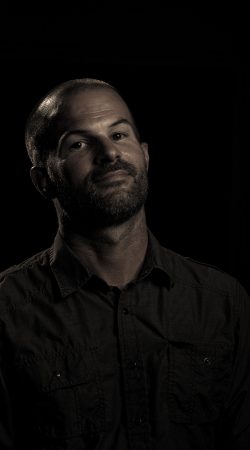 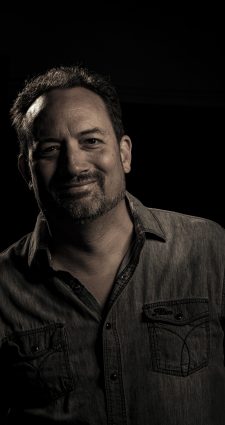